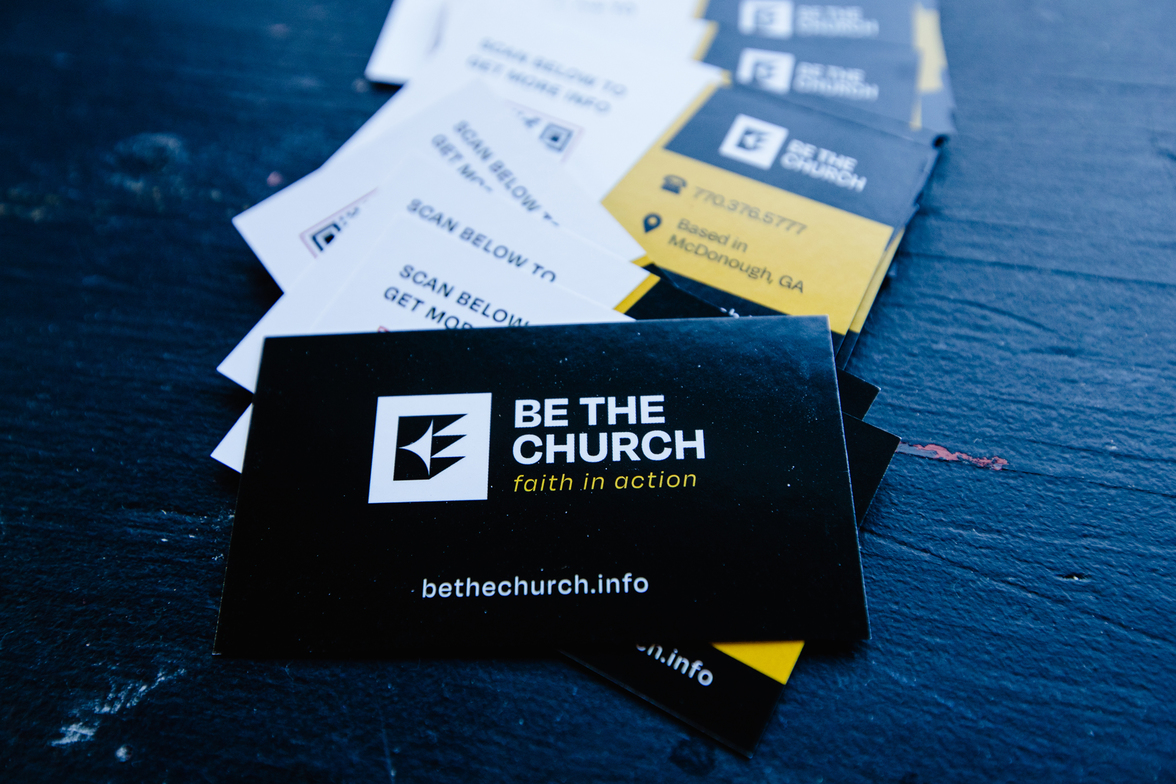 Therefore, my beloved brothers, be steadfast, immovable, always abounding in the work of the Lord, knowing that in the Lord your labor is not in vain.

Whatever you do, work heartily, as for the Lord and not for men.

God’s word teaches us to always be consistent in what we are called to do for the kingdom every day, for it will not be in vain.

I can remember a time 30 years ago in New Mexico running a construction business with my wife Mary.  She would do the payroll every week and we would have at any one time 20 to 30 employees.  We made it a point to minister to them by putting a scripture card in their paycheck envelope every week so that they would receive the word. Perhaps they would share it with their family and God’s word would touch their hearts in some way. (We were seed planting.)

This went on for about five years never knowing if what we were doing was really making an impact.  Employees would come and go as all employees do in construction. One day Mary called me saying that we needed to pick up some more scripture cards as we were running low.  Then she asked the question, “Are these cards really doing any good? Are they making a difference?”  I said, “I don’t know.”

About 10 minutes later I pulled into a gas station and started filling up my truck when a man walked up to me and called me by my name.  Mr. McDonald, do you remember me? And he gave me his name.  It took me a few minutes to remember who he was because it had been about 4 years since he had worked for me and he was one of those ‘trouble makers’ who was always drinking and partying every week end. Needless to say, he did not work very long for us.

He said, "I want you to know that what you did turned my life around," and he pulled out from his wallet a torn and tattered scripture card that he had been carrying all this time.  He said, "this card saved me and it saved my marriage and now me and my family go to church and are saved and I own a great business all because of what you did."

After celebrating with him and sharing a word of encouragement, we both went our separate ways.  I immediately called Mary and told her what had happened and we both started crying over the phone.  God had allowed us to see what placing those cards in the envelopes every week for all those years had done and it answered our doubt about what God can do with such a little thing as long as we stay consistent.

Today we own a construction company here in McDonough and we are still putting scripture cards in paycheck envelopes in hopes that others too will be touched by Gods word.

I encourage everyone who reads this to be consistent in doing what God has called you to do no matter how small you think it may be. God will use it for his kingdom.