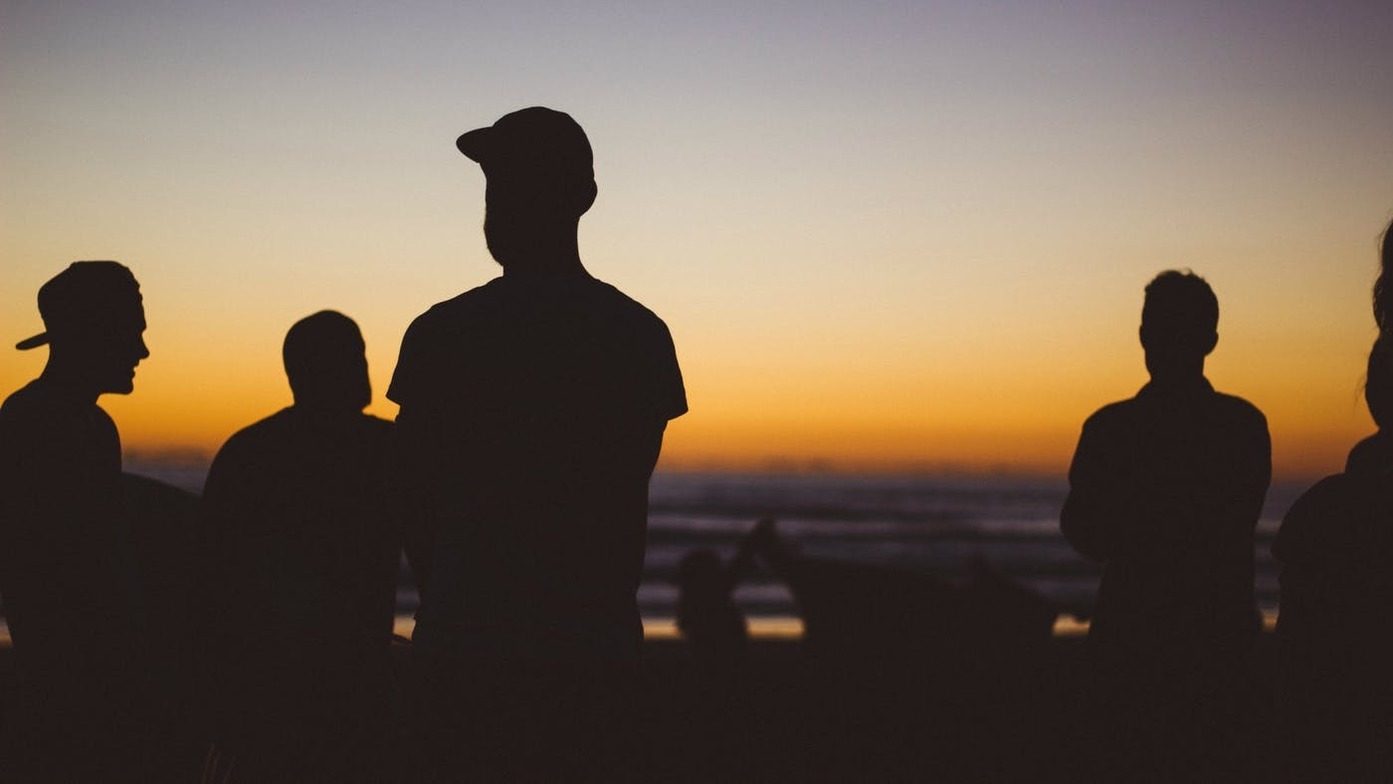 'In those days when the number of disciples was increasing….

So the word of God spread. The number of disciples in Jerusalem increased rapidly, and a large number of priests became obedient to the faith.

What is a disciple?

The answer to this question often alludes us. Is it a Christian? A believer?Someone who attends church services each week? Are pastors disciples? What about if they are paid or not paid, does that matter? When you ask this question to church leaders, odds are you will also get many different answers.

Looking through the first 6 chapters of Acts, this is the first chapter in the NIV version that uses the term “Disciple.” Previously the twelve were called “apostles” and people getting saved and added to the church were called “believers.” but here it says the number of disciples were increasing, not just the number who believed and were saved.

We may look at that word, “disciple” and think that’s not me. The twelve were the disciples. But in fact, Jesus left us all with a charge to not just be disciples but to go and make disciples.

“Go and make disciples of all the nations, baptizing them in the name of the Father and of the Son and of the Holy Spirit, teaching them to obey everything I have commanded you.

In Acts 6, we see the apostles giving away authority and empowering another seven people to help carry out some of the work that was being done. They had done this before, because “the number of disciples was increasing,” and here we see them doing it again. Now, they didn’t just empower them to distribute food, they also empowered them to go preach and make disciples. How do we know this? Because just a few chapters later we see Stephen preaching Jesus and even dying for his faith. We also see Philip preaching Jesus in the surrounding region and helping the Ethiopian understand what he was reading, which ultimately led to his salvation.

So we see from this chapter that a disciple isn’t just someone who believes in Jesus, prayed a prayer and attends church regularly. A disciple is someone following Jesus, who is now helping others follow Jesus.

So today let’s think through how to activate our faith, and help those around us know and follow Jesus. Once they are following Jesus, let’s think about how we can help them share their faith and help others in their world.  All so that the number if disciples can increase in the Earth.

So what is a disciple? It’s you, following Jesus. Now helping others follow Jesus.